April 7, 2021: Israeli President Reuven Rivlin and Prime Minister Benjamin Netanyahu ushered in this year’s Holocaust Remembrance Day with an opening ceremony at Yad Vashem in Jerusalem under a banner that read “Until the Very Last Jew: Eighty Years Since the Onset of Mass Annihilation.”

President Rivlin, who has stressed the importance of preserving the memory of the Holocaust and fighting Holocaust denial during his term in office, gave an emotional address. Rivlin spoke of the 900 elderly Holocaust survivors who died during the pandemic. “They survived the ghettoes and the death camps, the immigrant ships and the internment camps,” he said. “But the final battle of their lives was fought with them bewildered and isolated, behind masks and gloves, yearning for contact but parted from their loved ones.”

Rivlin referred to the survivors, as “heroes of our rebirth,” saying that they “found the fortitude do get up from the ground soaked in blood and tears, to look forward, to choose life, to love, to laugh, to enjoy, to believe, to build and to create.” Addressing the survivors directly, he went on to say, “On your behalf, I swore to remember and remind that the Jewish people were not born at Auschwitz and that our spiritual, religious, and political character was not formed there.”

Prime Minister Netanyahu spoke about preserving that character and the ambitions of the Islamic Republic of Iran to acquire nuclear capabilities and threaten the Jewish state with annihilation. “Let there be no mistake,” Netanyahu emphasized. “An [international] agreement with Iran will not bind us in any way. “The nuclear agreement with Iran that allowed it to advance its development of atomic bombs, is on the table again. But history has taught us that such agreements in such regimes are worth as much as garlic’s peel.”

Yom HaShoah, as Holocaust Remembrance Day is known in Hebrew, is marked by education events at military bases, schools, and on television and radio. At 10:00 AM an air-raid siren sounds throughout Israel and everything in the country comes to a complete stop in honor of the six million victims of Hitler’s genocide. People get out of their vehicles and at attention with their heads bowed for two minutes, in a somber salute to the memory of the six million and the vow that the Jewish people will never be destroyed. 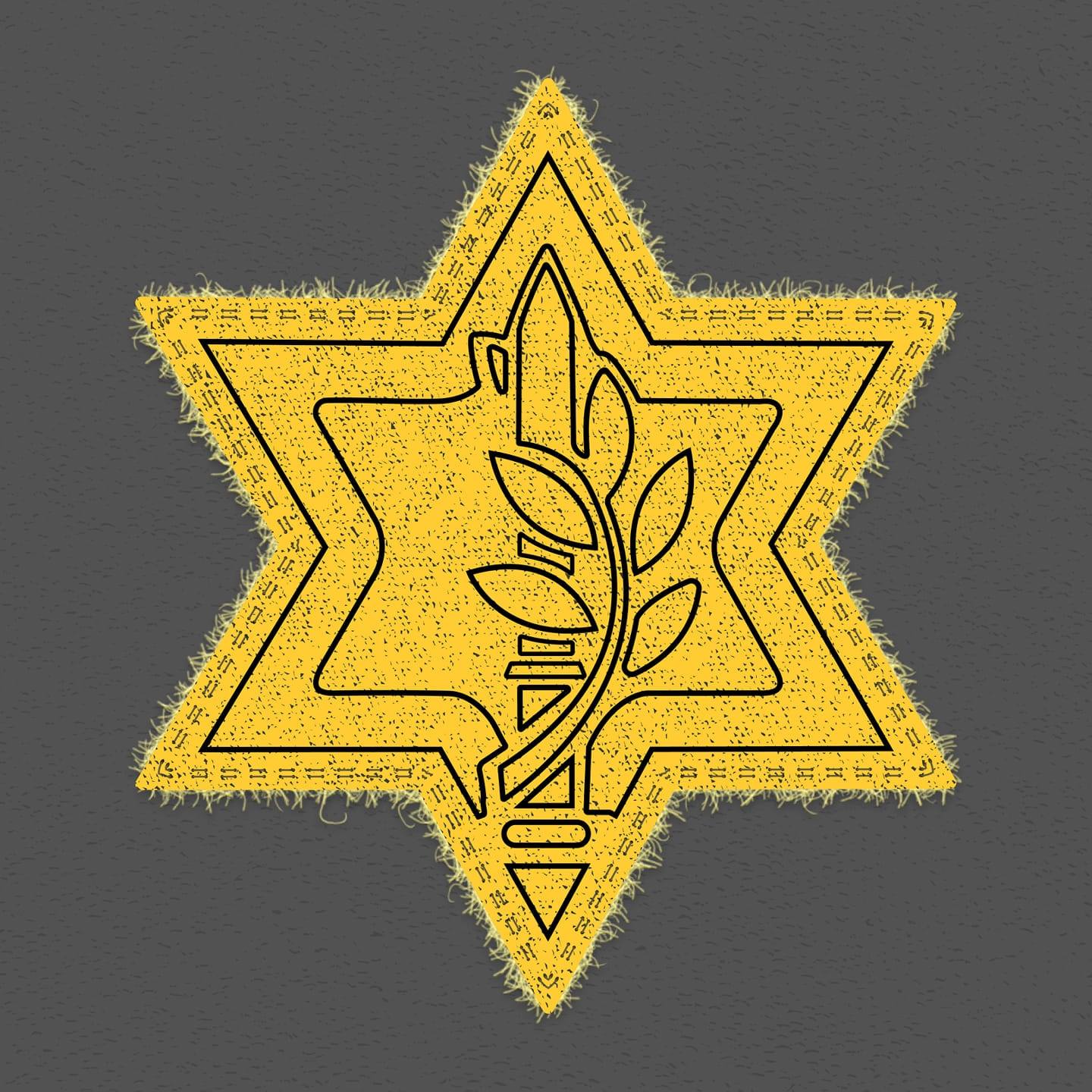